How to Play the Fundamentals 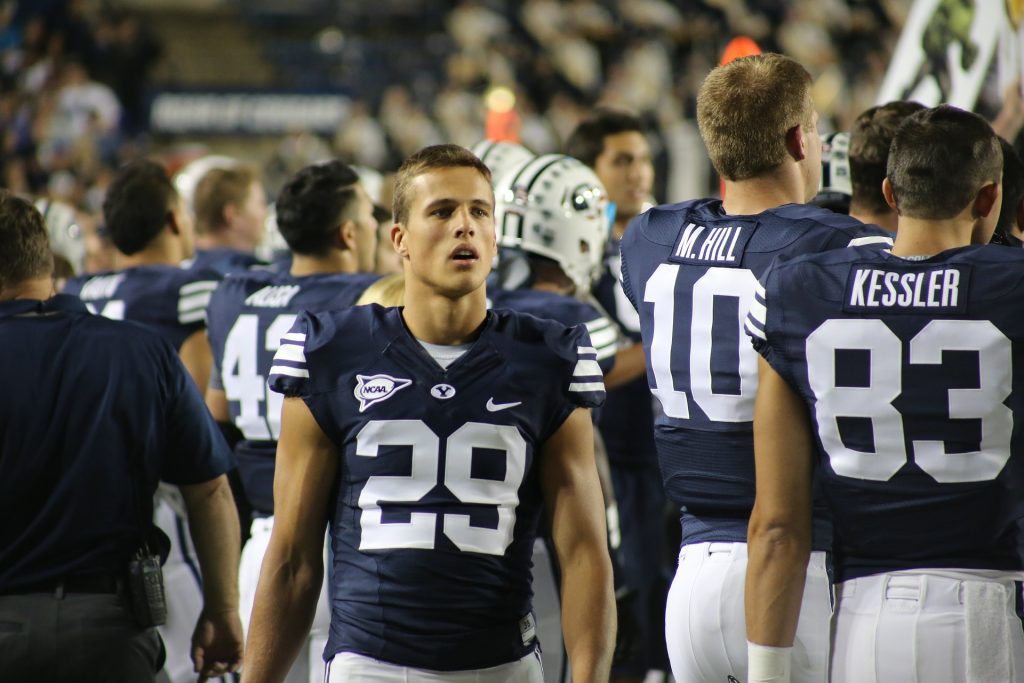 The Fundamentals Soccer is a simple or pure game in some ways. The main regulation is that players cannot touch the ball with their hands or arms while it is in play. The goalkeeper is an exception to this rule. The goaltender is a designated player whose primary responsibility is to defend the goal against […] Football (soccer) is one of the oldest sports in the world and one of the most well-known. The Football World Cup represents the peak of the international game. Tournaments such as the Euro Championships, Copa America, and the African Cup of Nations are also held. The strongest domestic leagues are England’s Premier League, Spain’s La […]

In soccer, what is the offside rule?

Teammate Even though Law 11 isn’t difficult to understand, the offside rule is the most contentious soccer concept (no matter where the game is played). Offside is defined as follows: When a teammate passes the ball, they are caught offside if they are closer to the opponent’s goal than both the ball and the second-last […] 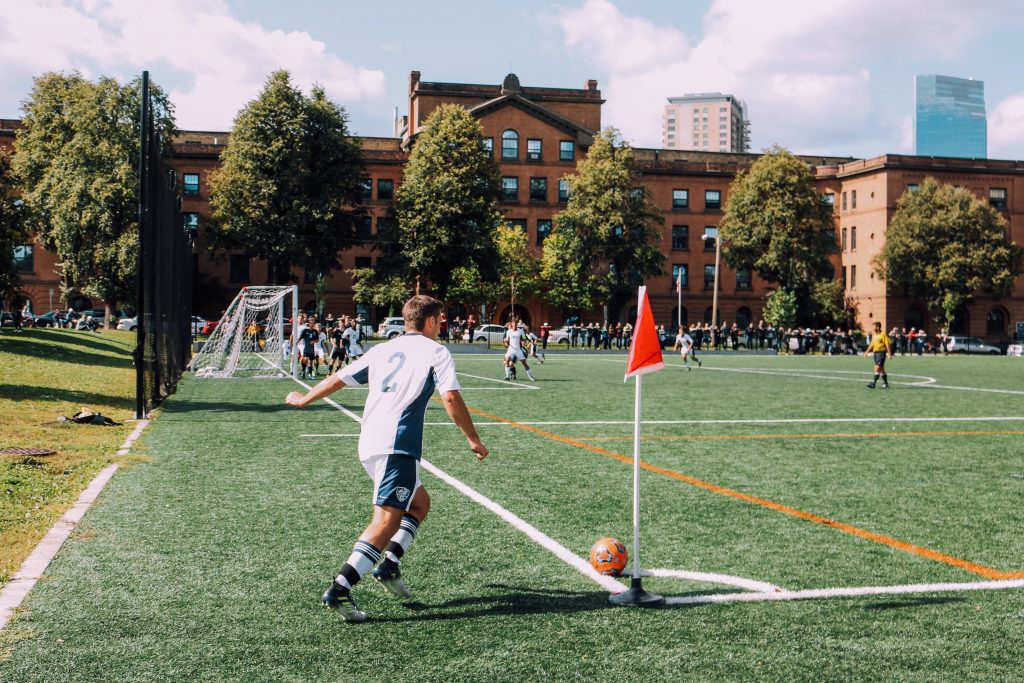 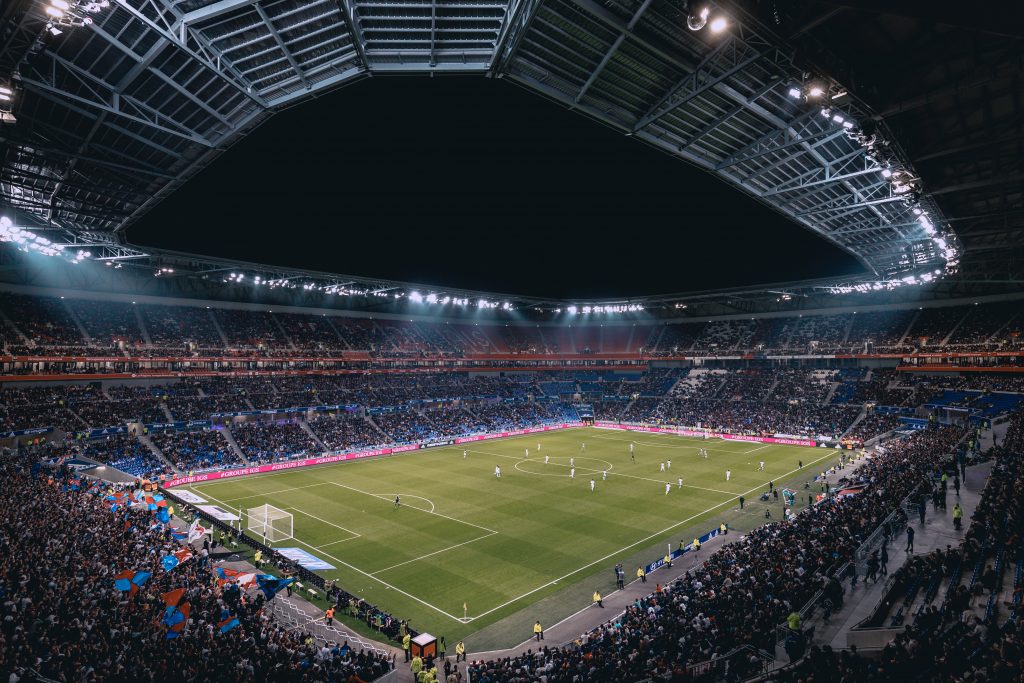